Statens vegvesen (The Norwegian Public Roads Administration: NPRA) provides a smart and continuous road transport system for all of Norway. Their goal is to secure safe roads designed for future needs. 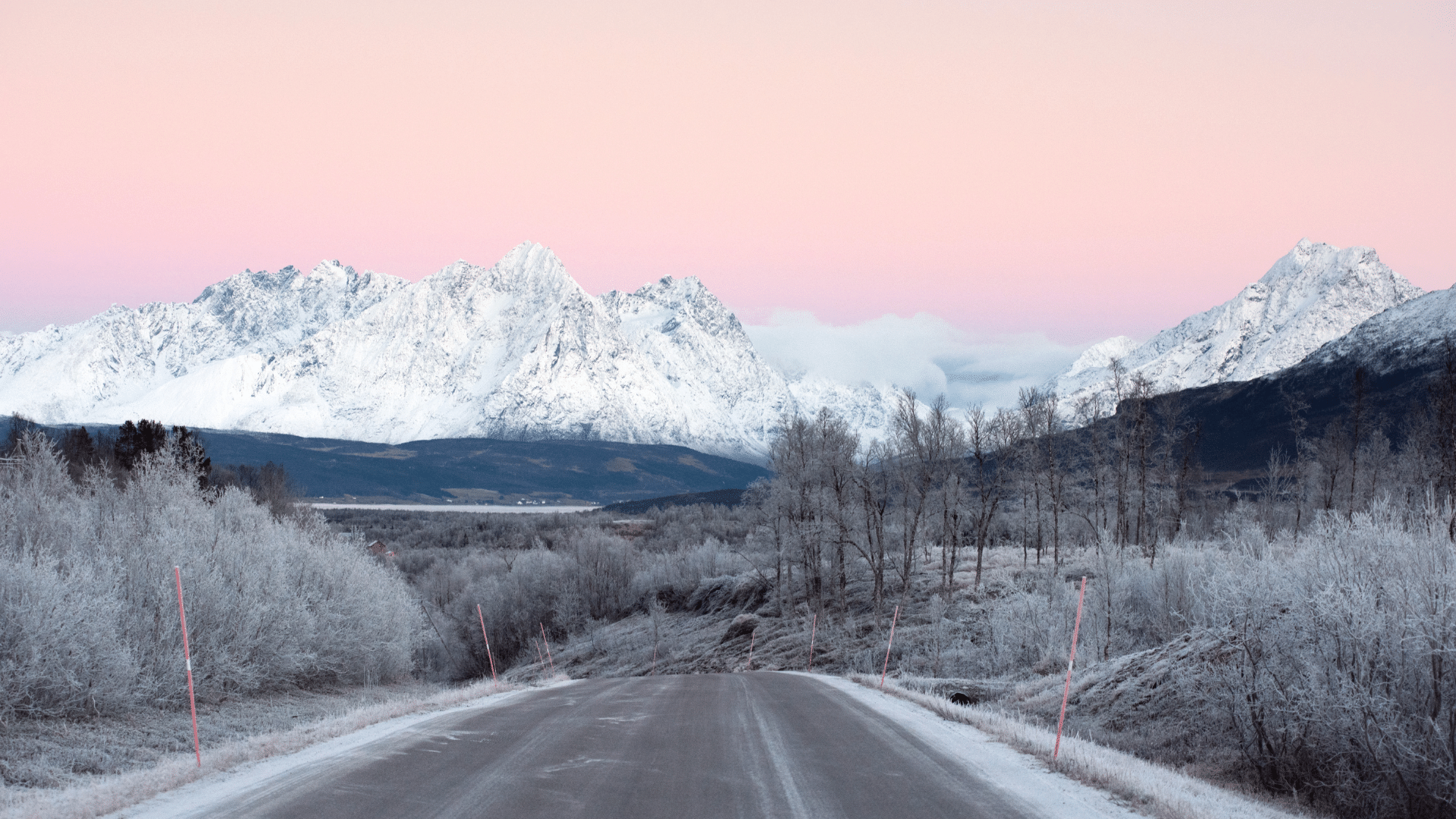 To be a leading actor, the NPRA needs to understand Norwegian travel behaviour.  Traditionally they have conducted national surveys and a 20-minute phone interview, where the respondent would answer based on their recollection of travels done the previous day.  This was both economically and practically challenging, as well as time consuming. It was also hard to get the younger population segments to answer, and in general this method of conducting surveys provided a limited number of answers.

The NPRA performs surveys regarding travel habits and behaviour on behalf of Samferdselsdepartementet (Ministry of Transport) and the largest public actors within Norwegian transport (like Nye Veier, Jernbanedirektoratet, Avinor, Kystverket), as well as for the individual counties and their public transport services.  Hence, the results of the surveys have a direct impact on national projects and major investments, such as the national transport plans within the Norwegian state budget. In addition to investments and improvement of motorways, roads, train tracks and other public transport offerings, as well as legislation and regulations.

Naturally, the NPRA needed an optimal dataset foundation to make decisions and investments, and they wanted to try new ways of attaining these. Without it, it proved difficult to attain important details and see a complete picture of transport offering and usage.

By using fluxLoop data, we were able to increase the precision and geographical field of impact, along with travel form and other value-adding data. Our data is based on consent, along with up-to-date user privacy regulations, providing new opportunities for analysis.

As a part of the NRPA project we also looked at traffic to, from and within Lillehammer city, in cooperation with Innlandstraffikk and their ticket app. The app-users have given consent to share data on form of travel, which gave the NPRA knowledge of whether the users are walking, riding a bike, driving a car or using a bus/train in the different areas around Lillehammer.

We need good data about the traffic and travel patterns in our county and on our road network. This project gives us the opportunity to take part in new thinking and innovation to find out what we can use mobile data to achieve. This is innovation in practice: education and an important step towards getting the best possible data by the most efficient methods possible.

The data has proved very valuable for the NPRA in understanding travel patterns both on a higher level with a large number of journeys, but even more importantly on a much more detailed level than other sources had been and are able to deliver.

The fluxLoop data also provided how people used different ways of transport giving the NPRA insight into the population's habits and use of different transport which was not readily available to them earlier.

Every day we move - cellphones in hand. Anonymous mobile data can therefore give us access to large amounts of data that can be used to describe movements. Transport planning and planning of measures are qualitatively strengthened by using mobile data to estimate the effects of various priorities and measures.

Do you want to know how we can create value for you and your business?

Let's get in touch!

Thank you! Your submission has been received!
Oops! Something went wrong while submitting the form.